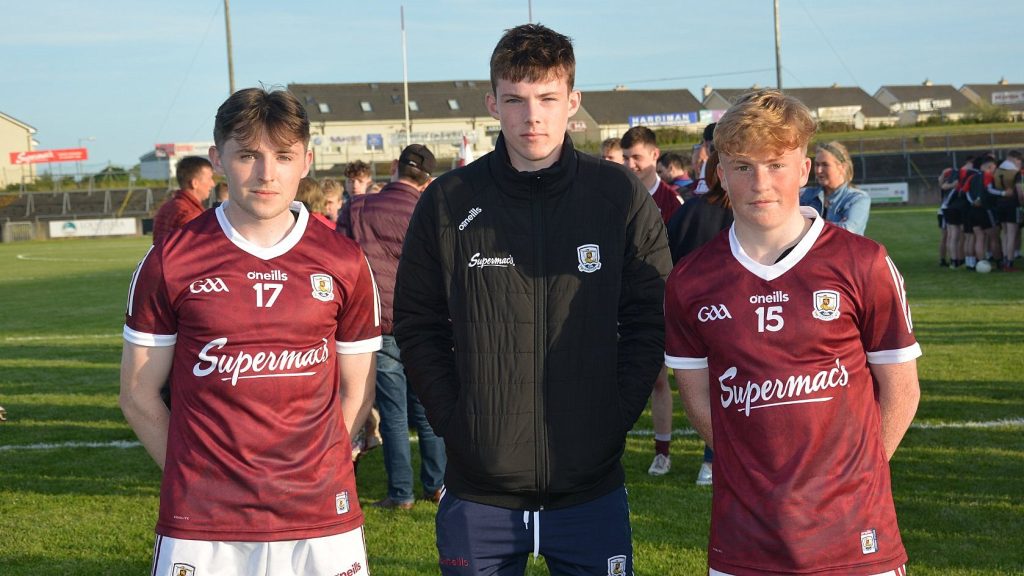 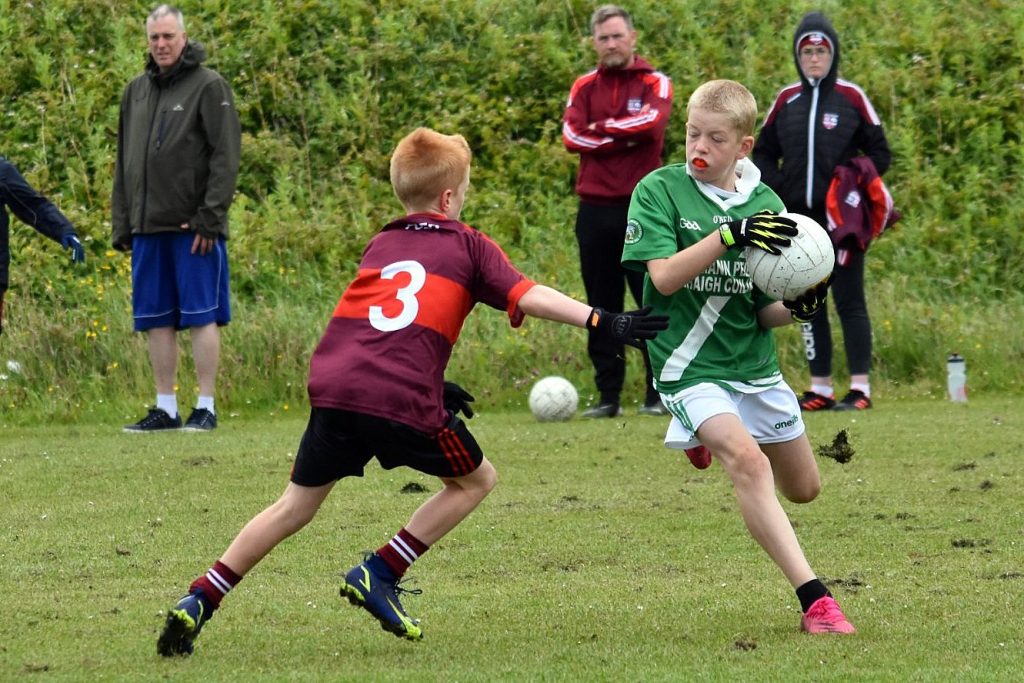 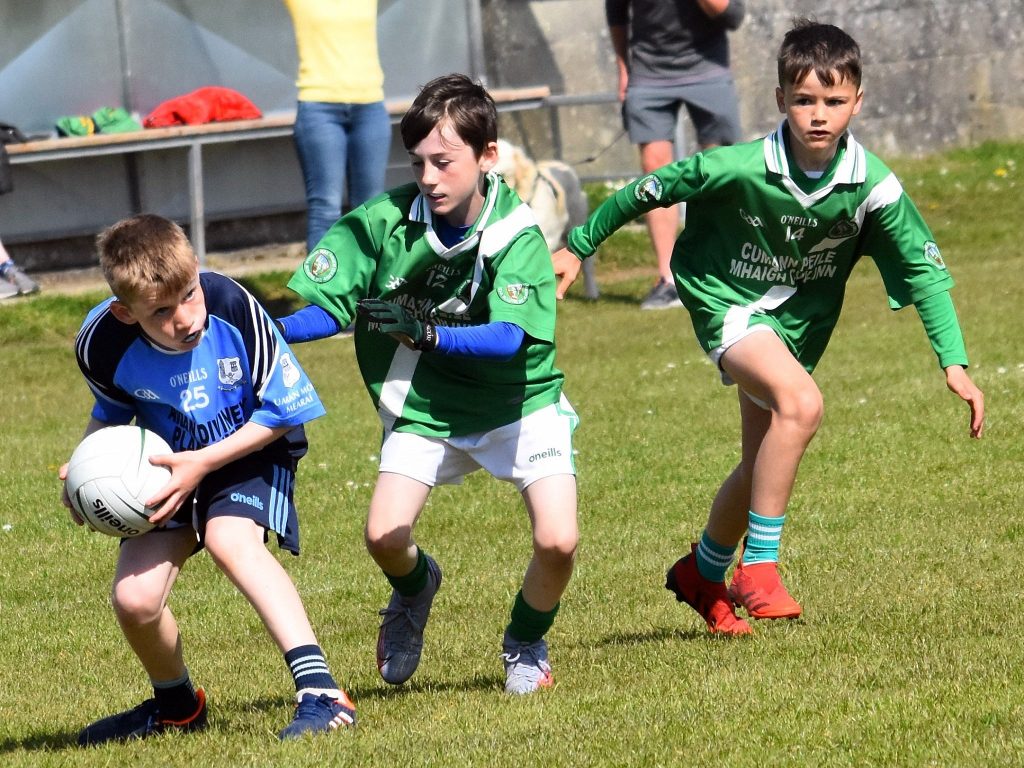 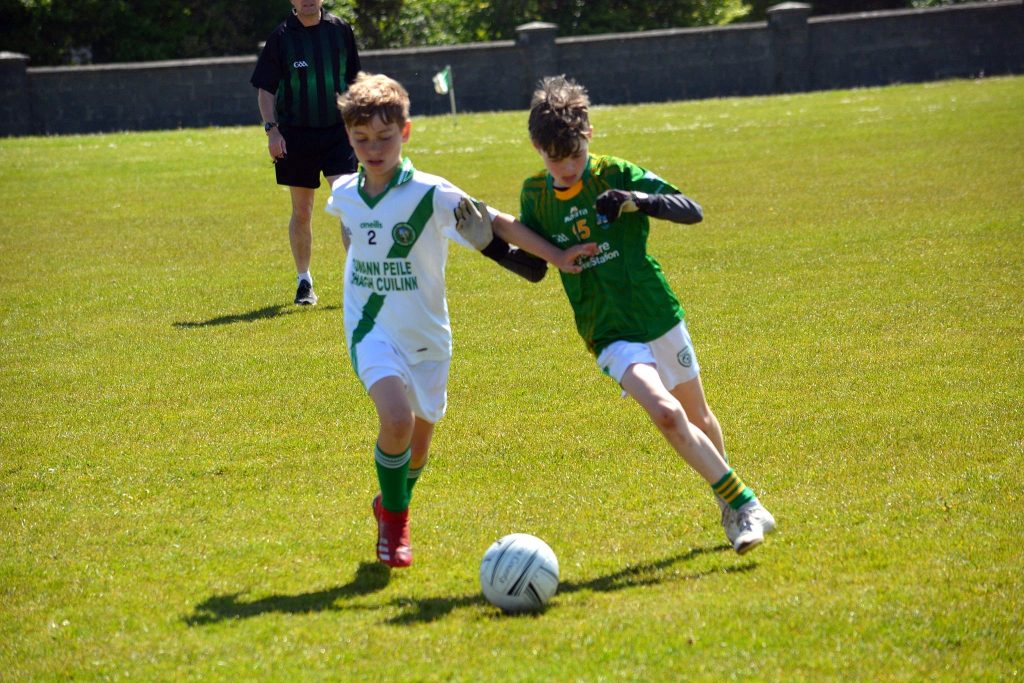 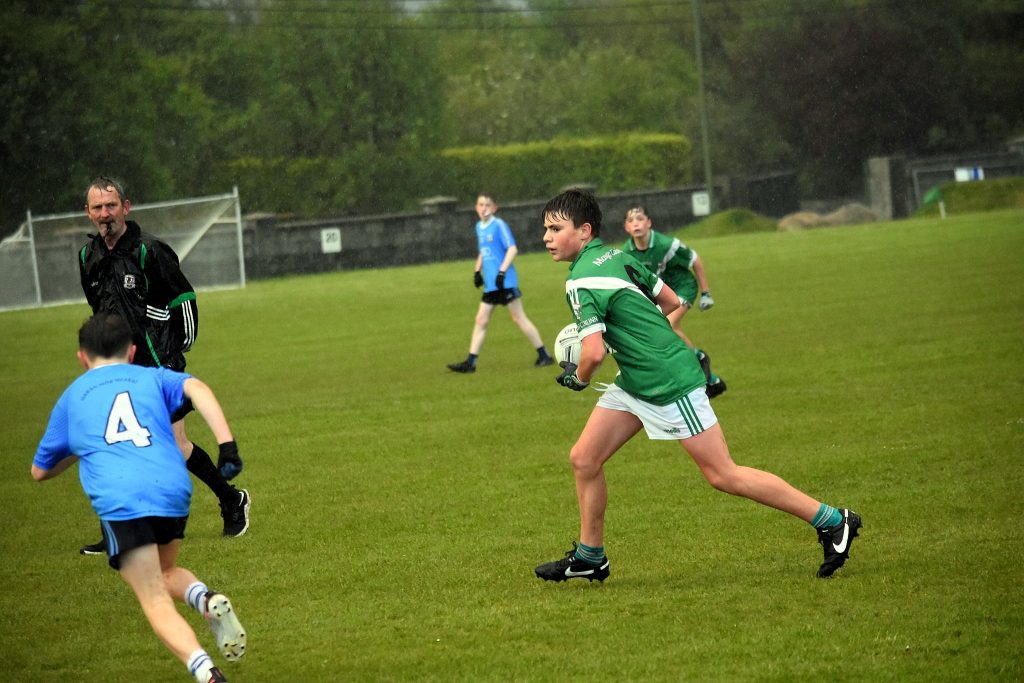 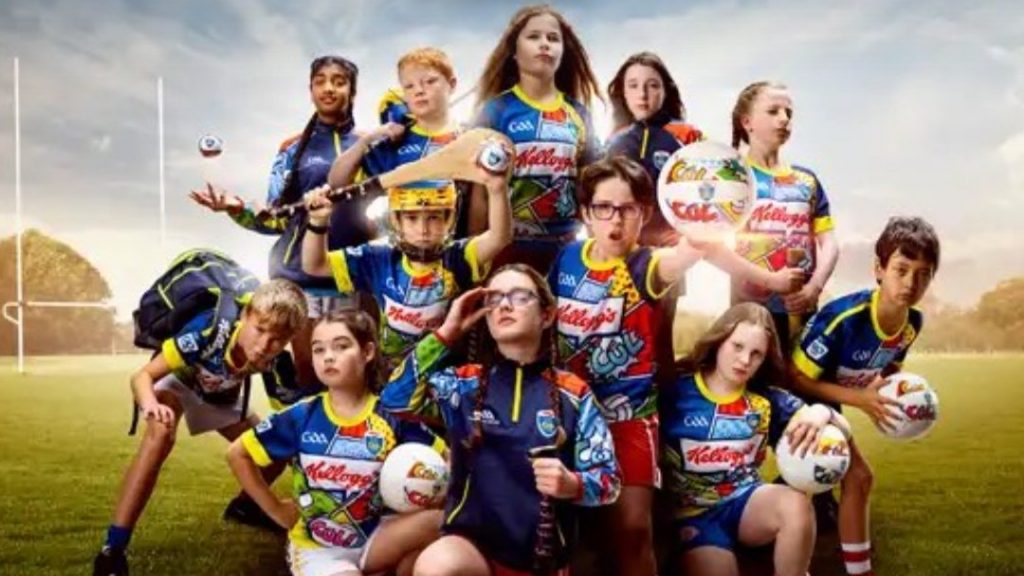 Cumann Peile Mhaigh Cuilinn is delighted to announce the forthcoming launch of Cúl Camp 2022 being hosted at Pairc Mhaigh Cuilinn July 4th-8th. Booking for the camp will launch Wednesday 11th May @ 10am.www.kelloggsculcamps.gaa.ie/booking/ Please note the following: Kellogg’s GAA Cúl Camps are open to children between the ages of 6 to 13 at the time […] 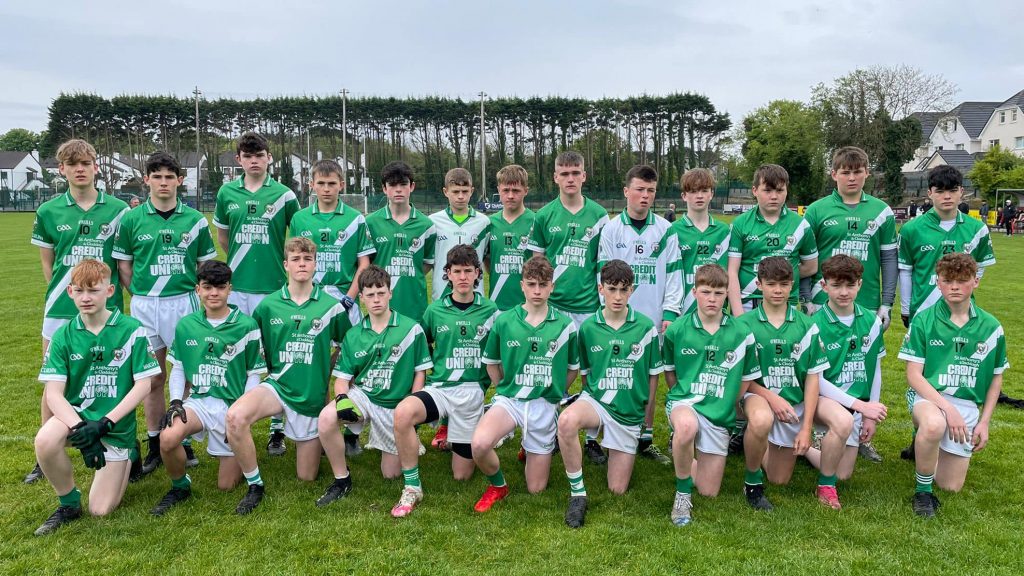 Our 2022 Division 1 Féile Team. The team put in two fantastic performances on the Saturday of Féile 2022 but unfortunately just missed out on progressing to the finals. The team were in a group with neighbours Bearna and Salthill-Knocknacarra. The team lost their first game away to Oranmore-Maree on Friday evening and despite two […] 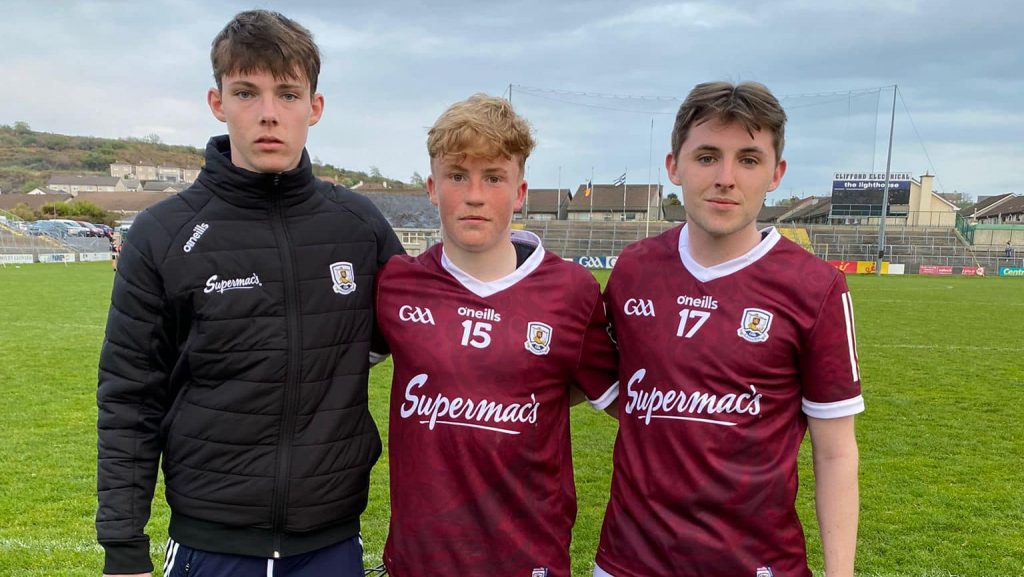 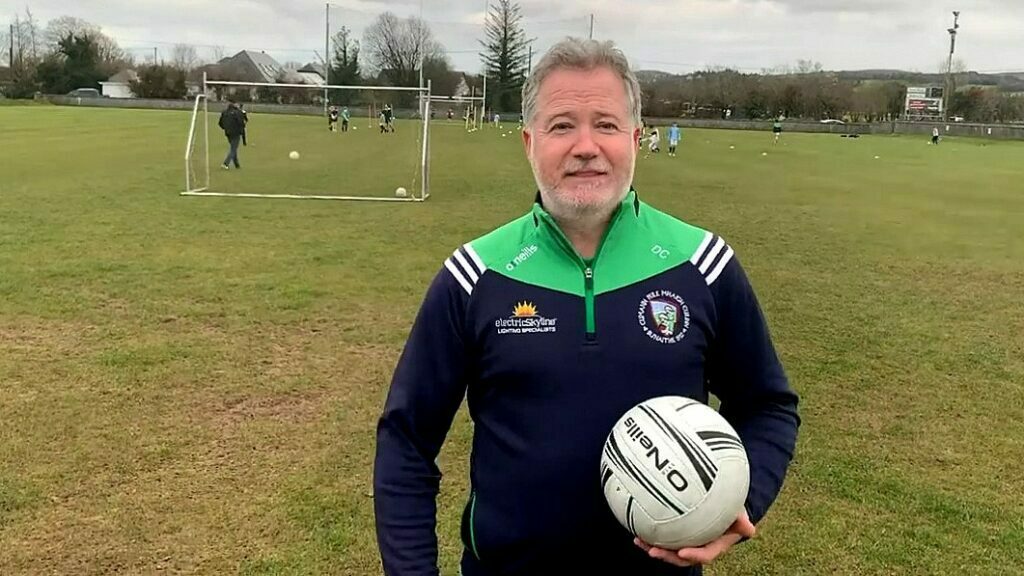 Back on the pitches – Dermot Cullen our Juvenile Chairman with a welcome back message. Dear Parent & Player, Our 2021 season for all our children in the Moycullen community begins on the week commencing 26th April. We look forward to welcoming back all our players to a new season, and we also extend an invitation to all children and parents who would like to become involved with our club. […]