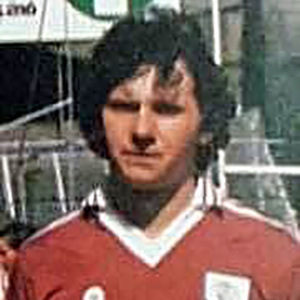 Lee enjoyed great success with UCG in the Sigerson Cup in the early 1980’s. Richie won two Sigerson medals during his time at UCG, captaining the college to victory in the 1983 campaign.

Following on from his success with UCG, Richie was drafted into the Galway senior football panel in the early 1980’s. The Maigh Cuilinn clubman would go on win 3 successive Connacht SFC medals (1982, 1983 & 1984). However, an injury he sustained in 1981 had left his football career hanging in the balance. Lee broke a bone in his wrist, which ruled him out of action for 1981, missing out on the league title success with Galway & another Sigerson success with UCG.

Lee’s first Connacht SFC medal came in 1982, up against Mayo in the decider. The Tribesmen had a comfortable 16-point win over Mayo, 3-17 to 0-10, setting up an All-Ireland SFC semi-final meeting with Offaly. Galway were very unlucky to lose by the narrowest of margins, 1-12 to 1-11.

The Maigh Cuilinn clubman would claim a 2nd Connacht SFC medal in 1983, defeating Mayo once again in the provincial final, 1-13 to 1-10. A victory over Ulster champions Donegal set-up an All-Ireland SFC final meeting with Dublin. Galway were defeated by Dublin in the controversial ‘83 decider, 1-10 to 1-08. Dublin, who finished with 12 men, held on to defeat the 14 Galway men.

A third Connacht SFC medal would follow in ‘84, as Galway overcame Mayo in the provincial decider for a third successive year, 2-13 to 2-09.

Lee played all his underage football for Killannin and was playing for them when he won his first Sigerson medal. 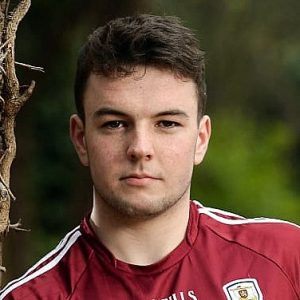 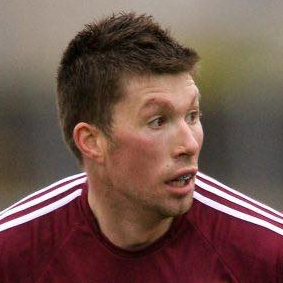 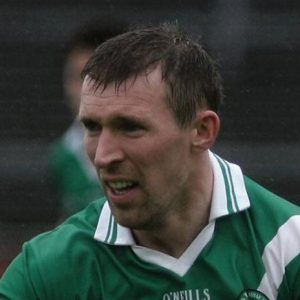 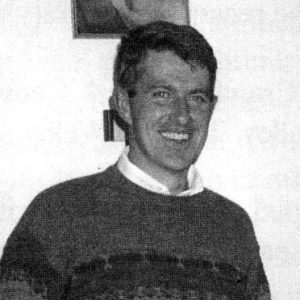 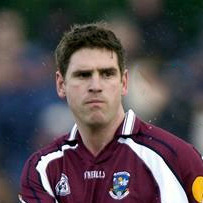 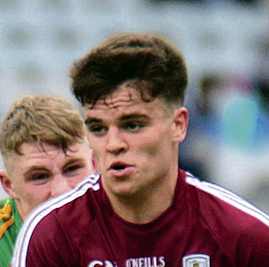 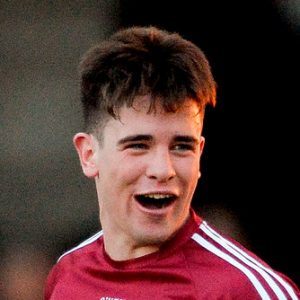