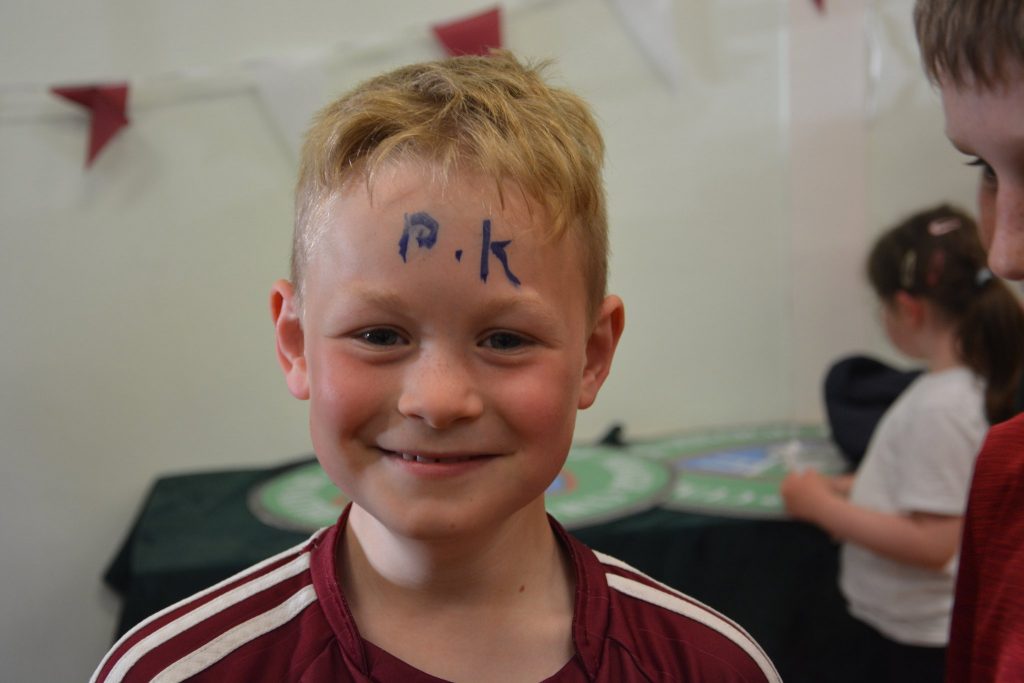 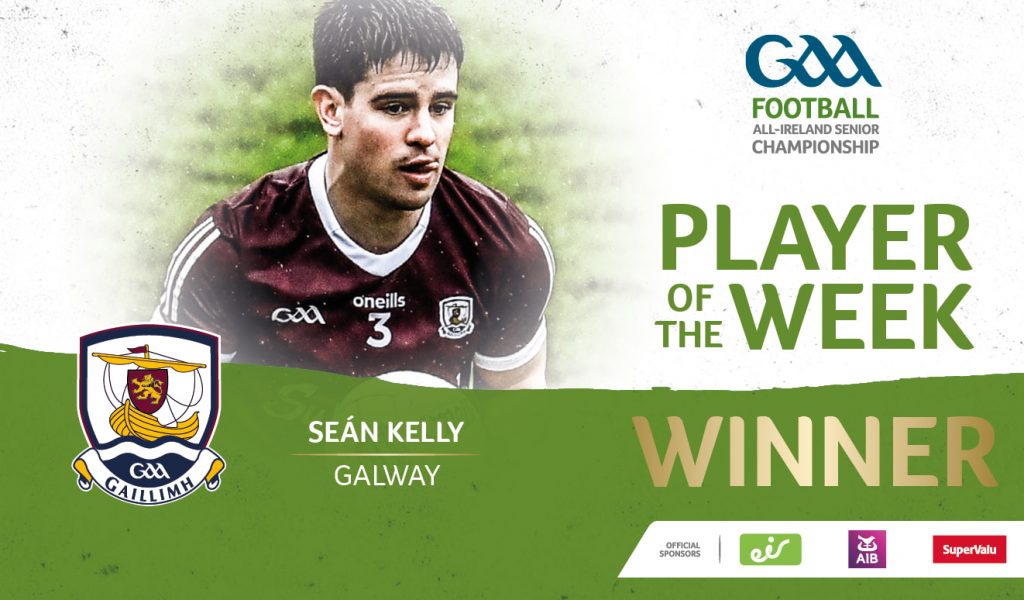 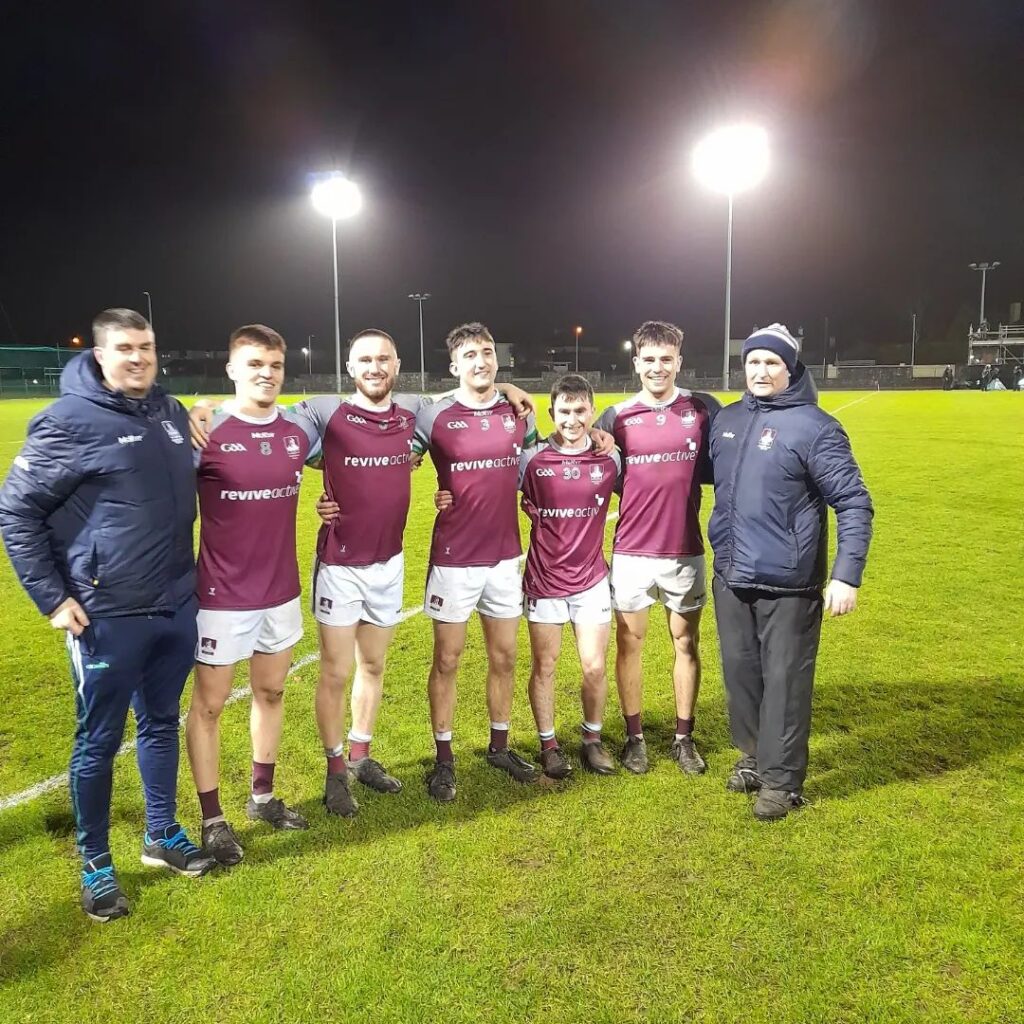 NUI Galway 0-12UL 1-6 A FIRST SIGERSON Cup title for NUI Galway since 2003 after their powerful start to the second half proved crucial in defeating UL at a rain-lashed IT Carlow grounds. Our Club lads who were part of NUI Galway Sigerson Champions of 2022: Paul, Eoghan, Neil, Cian & Sean and Don & […]

The Moycullen minor footballers had a terrific win last weekend in Tuam Stadium, claiming the minor A football title for the first time in more than 40 years when they defeated Claregalway by 2-7 to 1-6. The Moycullen management team of Padraig Fahy, Tom Claffey, John Coyne and Peter Carpenter had their charges in fine […]