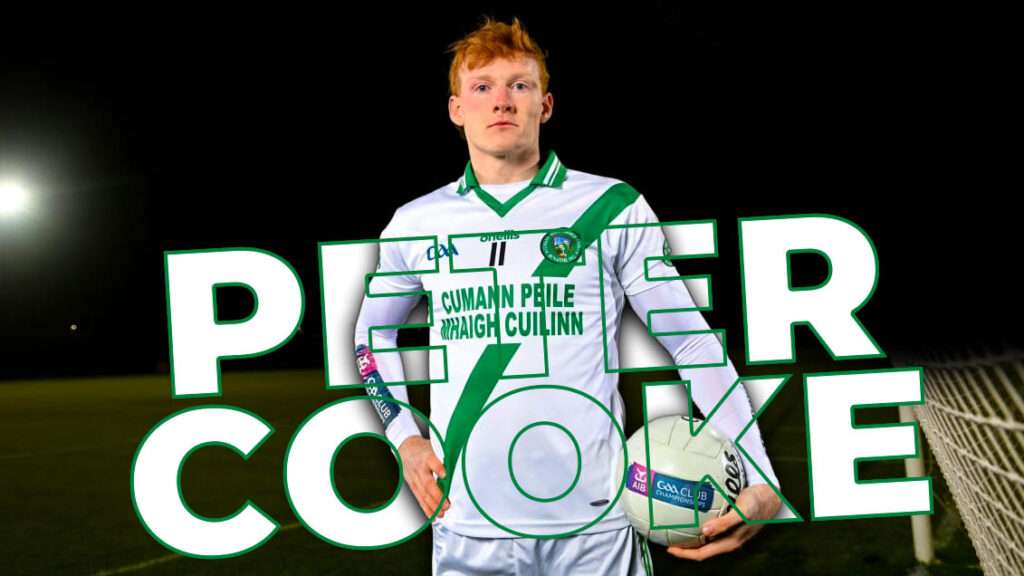 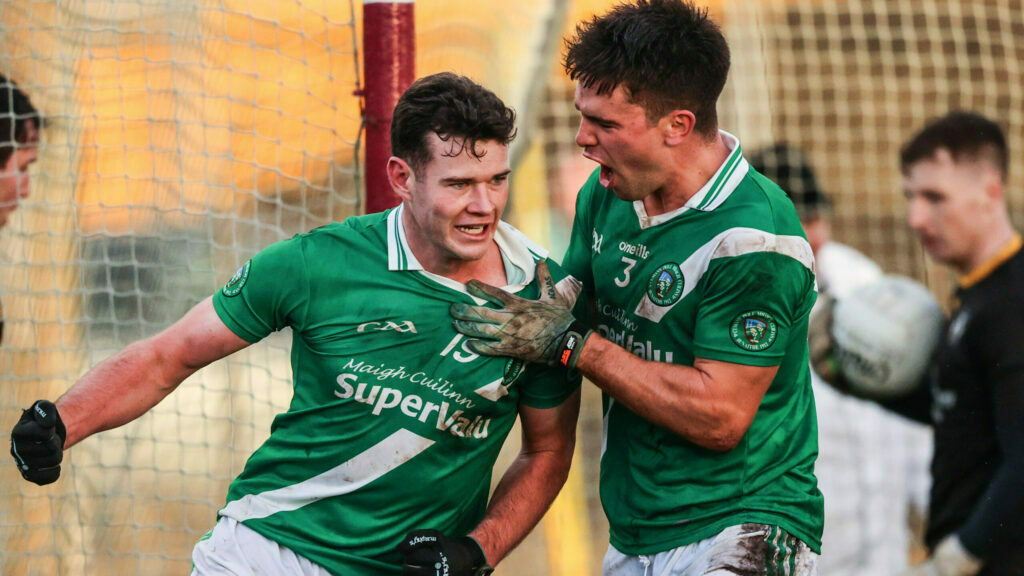 It wasn’t just our seniors who had a successful trip to Mayo yesterday. Well done to the U13s who won the City League Shield Final earlier in the day in the Connacht GAA sports Dome. Well done to all the players and their coaches. It’s been a long season that has finished on a high […] 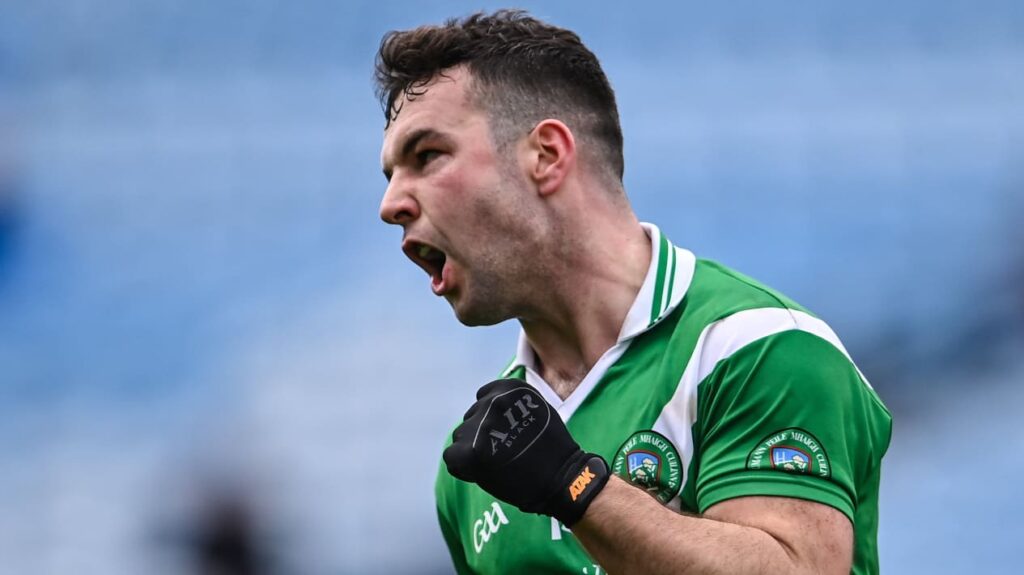 Connacht club SFC quarter-final: Moycullen 3-18 Westport 1-12 (source: Colm Gannon on gaa.ie) Moycullen moved their way into the semi-final of the Connacht Club Senior Football Championship with a handsome win over Mayo champions Westport in Castlebar. Dessie Conneely was the star attraction hitting ten points over the contest, with five coming from play and […] 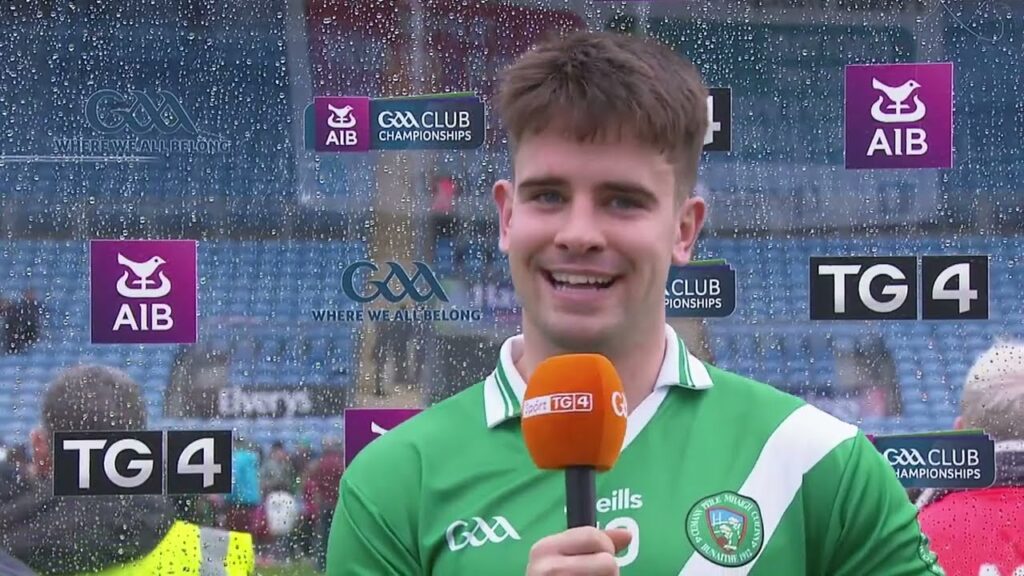 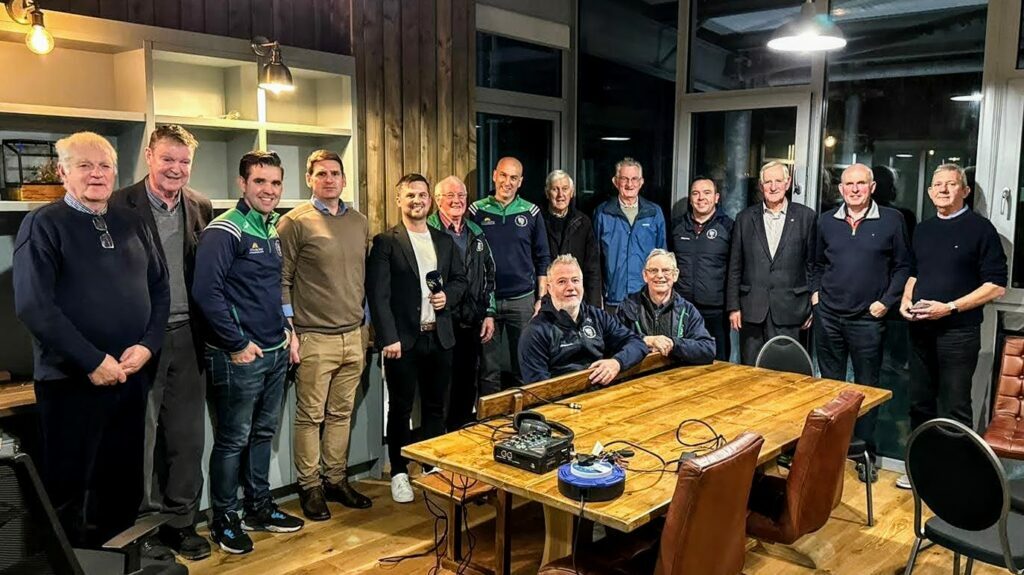 Galway Bay FM’s Over The Line visited Maigh Cuilinn on Friday evening to preview the upcoming Connacht Club Championship quarter-final. Wildlands hosted the evening which was filled with stories of days gone by as some of the club legends shared their excitement and pride with the progress of our senior footballers this year. Thanks to […] 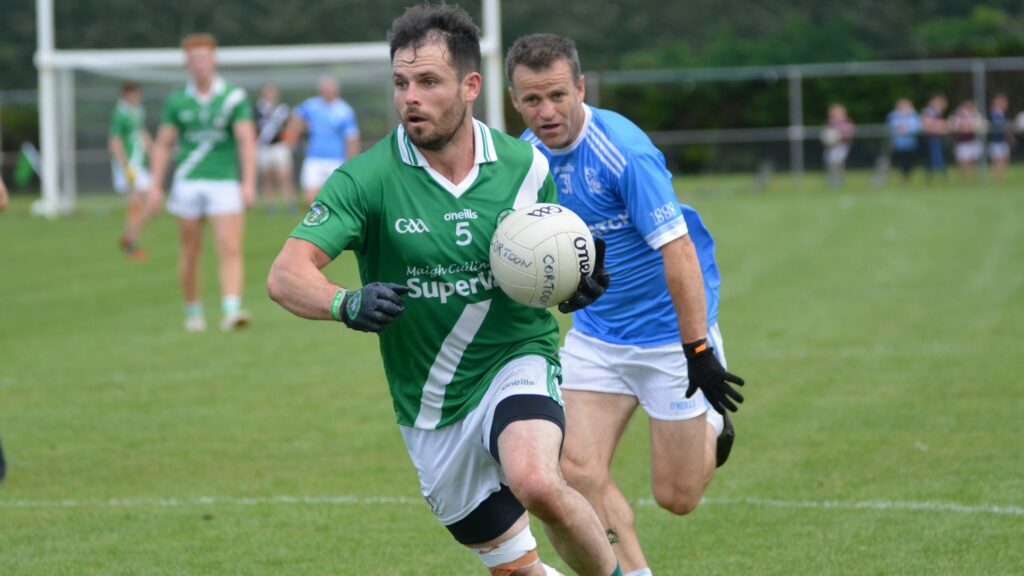 Today our Intermediates lost out in the playoffs to stay at this grade. Seniors won the County title. This was achieved because of the squad of adult club players – Seniors & Intermediates who trained as one unit at a high standard. As a club, we were immensely proud to have teams in the top […] 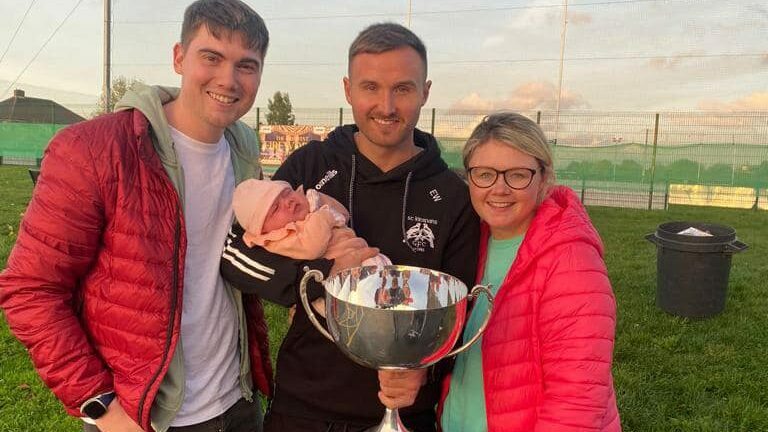 Former club player Eoin Walsh captained St Kieran’s to their second London championship in a row last weekend. Eoin was cheered on by his sister Orla, her partner Luke and their newborn baby Ava who attended her first football match. Exciting few weeks for the Walsh household. 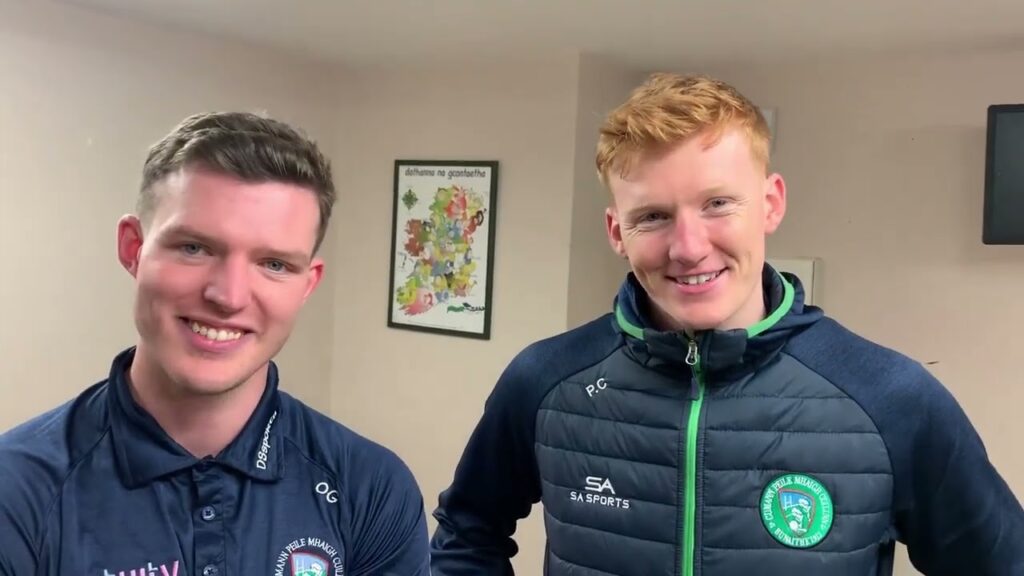 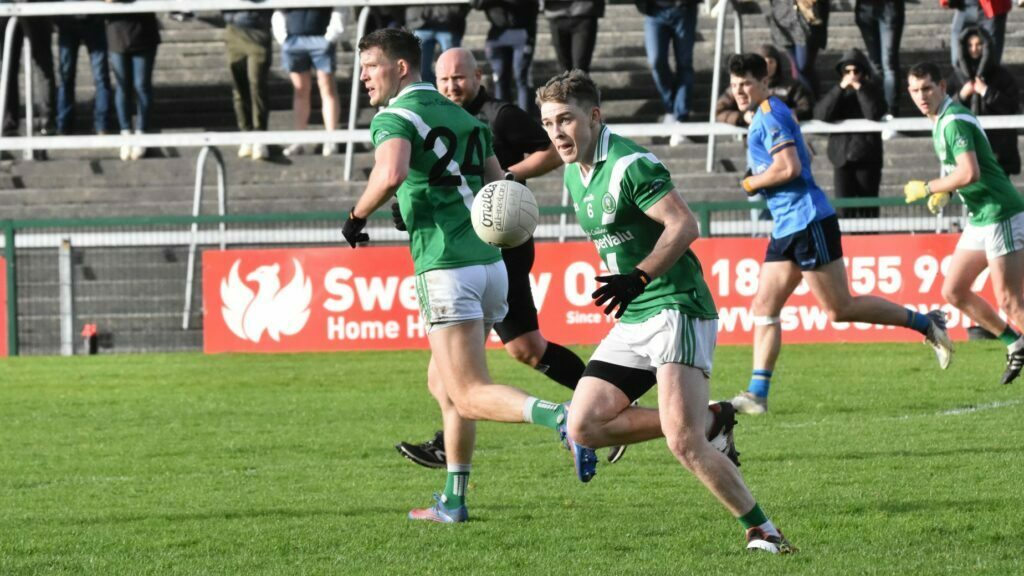