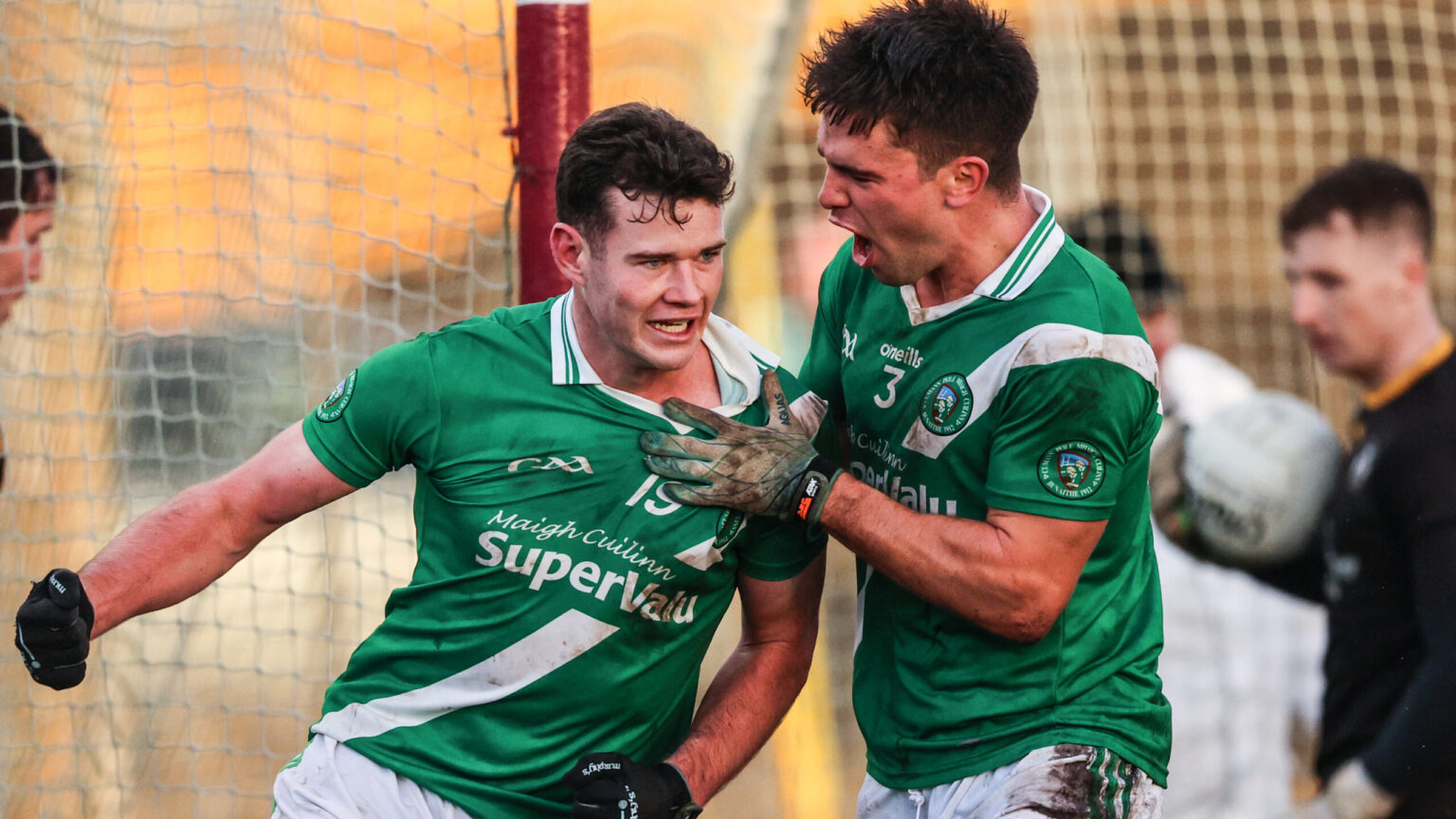 Galway and Roscommon champions Maigh Cuilinn and Strokestown are relatively unfamiliar faces in provincial club championship competition, but the two clubs came together this afternoon in Tuam Stadium to produce a contest that was laden with intensity, physicality and all that’s best about the AIB club championship series.

Extra-time goals from Seán Kelly and Ger Davoren settled the tie in favour of the Galway champions and heavy pre-match favourites, though for their part, Strokestown will be immensely proud of what was arguably their best performance of the year so far.

A blistering start for the newly-crowned Fahey Cup holders from East Roscommon saw them move 0-4 to no score in front after eight minutes, with Diarmuid McGann and Shane McGinley each popping over two points from dead balls. 18-year-old McGinley, who made light of the heavy ground and cold air to pop over his two scores from the 45 metre line, was incredibly lively as the lone full-time occupant of the full forward line while at midfield and half-back, Strokestown’s tackling and physicality really discommoded Don Connellan’s Galway title holders.

However the game changed completely when David Butler was black carded. By the time Butler returned the field, Maigh Cuilinn were back on level terms, with momentum on their side, after scores from Dessie Conneely and Owen Gallagher tied up the contest.

That became 0-6 to 0-5 at half-time following another point from each of those two men, Gallagher’s booming strike from the right wing a real highlight, but no-one could have imagined that with 26 minutes gone in the second half, no further flags would have been raised.

In terms of possession, Maigh Cuilinn took control, in no small part because of the introduction of Peter Cooke off the bench. However while the former Galway county man got his hands on a lot of primary possession, his finishing was not what he would have wanted and he accounted for five of his team’s wides, and so it wasn’t until the 27th minute that he made what appeared to be a decisive contribution, winning a free which Dessie Conneely point.

However in the closing minutes, Strokestown midfielder Cathal Compton came up trumps with two huge plays to force extra-time – first making a wonderful high catch to set up a score for Diarmuid McGann, then firing the ball over from the right wing in the fourth minute of stoppage time to leave it 0-7 to 0-7 at the end.

A quick free from Peter Cooke to Seán Kelly left the Galway county star clean through on goal, and while Niall Curley did brilliantly to save the first effort, the rebound fell back to Kelly, who picked out the bottom corner at the second attempt.

A red card for Keith Murphy at half-time in extra time left Strokestown with a mountain to climb and while they tried to test the Maigh Cuilinn full back line with a few long, high deliveries into Cathal Compton, the defence held firm and Maigh Cuilinn were able to break clear and clinch their win through a late Ger Davoren tap in goal, setting up a novel provincial final against Tourlestrane in a fortnight. 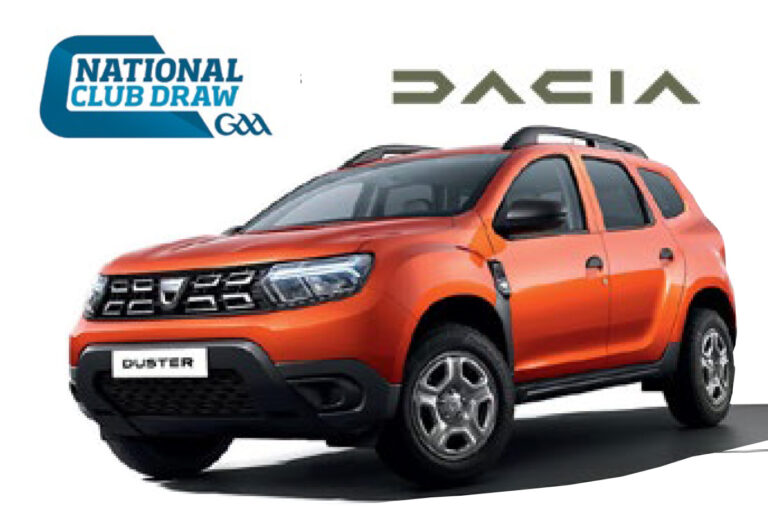 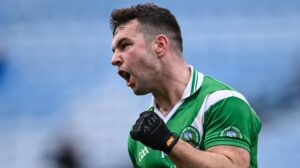 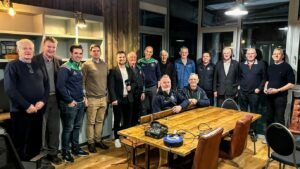 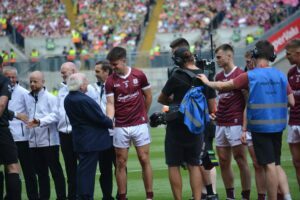 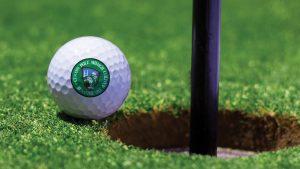 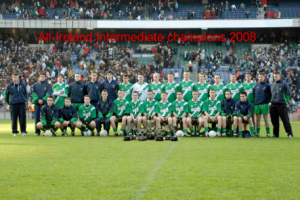 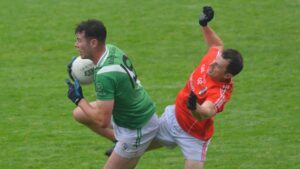 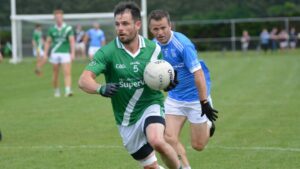 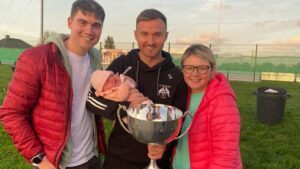 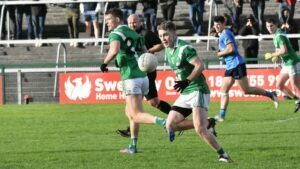